Non-Competes Are Irrelevant (In a Perfect World) 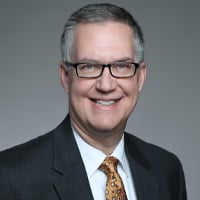 It seems nearly every dentist knows someone with a similar story: an associate who “came into my practice, soaked up all my knowledge, then opened a practice across the street and took half my patients.”

Such experiences are why non-compete clauses have become almost standard in dental associate employment agreements. For those of you who may not know, a non-compete clause is a legally binding agreement where an employee is prevented from starting a similar business or working for a competitor for a specified period of time after leaving an employer. In dentistry, it also often includes a geographic restriction.

At ADAPT, we hear a lot about non-competes as our members consider changing jobs. These clauses – often overlooked by incoming associates during contract negotiations – can limit a dentist’s future flexibility.

(Check out our tips on negotiating a non-compete that’s fair to everyone involved.)

Indulge me while I make my case for why non-competes are unnecessary in the perfect world I think most of us desire.


If an associate comes into a practice and is treated with respect as a colleague, they are grateful for what they have learned and often feel indebted to the employing dentist. The last thing the associate wants to do is harm the mentor, friend, and colleague who has invested in them. I caution owners to pay attention to that important phrase: “if an associate is treated with respect as a colleague.” Notice it does not say “someone to do the boring stuff” or “who will work the hours I don’t want to with the patients I don’t like.”

At the same time, an owner dentist doesn’t want to impede the career of an associate colleague they have grown to respect, who has helped them build their practice. I caution associates to pay attention to the necessary element of this equation: associates have earned the respect of the owner by learning from them, by honoring the wisdom and experience of a practitioner with a history of successful dentistry. The respected associate has not just put in the hours. They have helped build the practice by growing the patient base with satisfied and enthusiastic patients.

But let’s face it, we don’t live in a perfect world. Too many owners have shared stories of associates who wanted the perks of being a dentist without the commitment and hard work. Too many associates have told of owners who treated them like an office helper instead of a valued colleague.

At ADAPT, we believe that the perfect world we desire starts with a shared philosophy of care – when both sides have a similar approach and can respect the other as a true colleague, not just an employer or employee.

Ultimately, though, the biggest loser in our current non-compete landscape can be the patient. If the patient has chosen an associate as their trusted service provider and that associate moves to a different location, the best solution for the patient may be to follow their dentist for continuity of care. As much as it can sometimes feel that way, a dentist does not “own” their patients. Patients choose to come back to their dentist after each and every encounter because the dentist has earned their business and their trust.


You may know that in July the Biden administration issued an executive order that “encourages the Federal Trade Commission to ban or limit non-compete agreements.” While this order is not likely to change anything quickly, the FTC is moving in a direction that attempts to encourage competitiveness, partially by limiting non-compete agreements.

Time will tell how this new order or any resulting legislation actual will affect dentistry.

Our goal in dentistry should be to pursue fair agreements. But what is fair, exactly? Most reasonable people would consider a non-compete that stretches beyond two years, or has a geographic range of 20 miles, wildly unfair. Geographic distances can vary, though. A five-mile non-compete may be perfectly reasonable in a suburban or rural area, but too restrictive in a dense urban center.

Employee dentists have reported to ADAPT that some of the large national chains have non-competes that prevent them from working within a certain radius of any practice owned by the chain across all states – not just the location where they worked. Such a requirement can make it extremely difficult for the associate to move to a new situation. This can be especially frustrating when someone plans to move out of state for family reasons or to follow a spouse’s career, and finds themselves restricted where there is no real risk of their patients following them.

While it is true that non-competes that overreach are generally difficult to enforce, the legal wrangling required to get to that determination can take months and be extremely expensive. Many associates tell us it’s simply not worth the hassle, so they limit their options rather than gearing up for an expensive legal battle. After all, they chose dental school over law school. They want to focus on finding the right practice where they can meet their long-term goals.

Towards a more competitive world?


The non-compete is only there to protect against the worst-case scenario. It is there to protect a practice from a disgruntled associate who actively tries to harm their previous employer. That is why it is still important to clearly document expectations about what happens when a dentist leaves a practice. But the goal should be a reasonable clause that limits egregious behavior – not a trap to keep a dentist in an unhealthy situation.

On the other side, we have heard stories of how dentists can support a colleague’s career growth.

Some dentists have reported that their original employer actually helped them start their own practice because the community needed greater access to care. Others report paying a fee to the original employer dentist for patients who left as a way of acknowledging the owner dentist’s role in introducing the associate to the patient. The common theme is that both sides communicated throughout, with mutual respect. The associate gave the owner dentist plenty of warning that they would be leaving so the owner could look for a replacement. The owner understood why the associate was leaving and supported them.

In such cases, the owner dentist didn’t fear competition. Rather, they trusted their colleague to go out in the world and practice dentistry to the highest standard – to the standards they themselves uphold.

Isn’t that what organized dentistry is about? Shouldn’t we be celebrating the next generation of dentists and helping them get their footing?

That’s why we launched ADA Practice Transitions, after all: to support the long-term success of independent dentistry.


Want advice and help navigating your own practice transition? Create your free ADA Practice Transitions profile today to get matches tailored to your goals and philosophy of care.

Purchase this five-operatory practice that runs like a well-oiled machine – backed by a staff and seller eager to help you succeed!

This practice is built with an emphasis on management, systems, exceptional service, and moderate fees. The result is excellent production and collection, with 40% net profit. Better yet, the well-organized, low-stress practice provides plenty of satisfaction for patients, staff, and doctor. 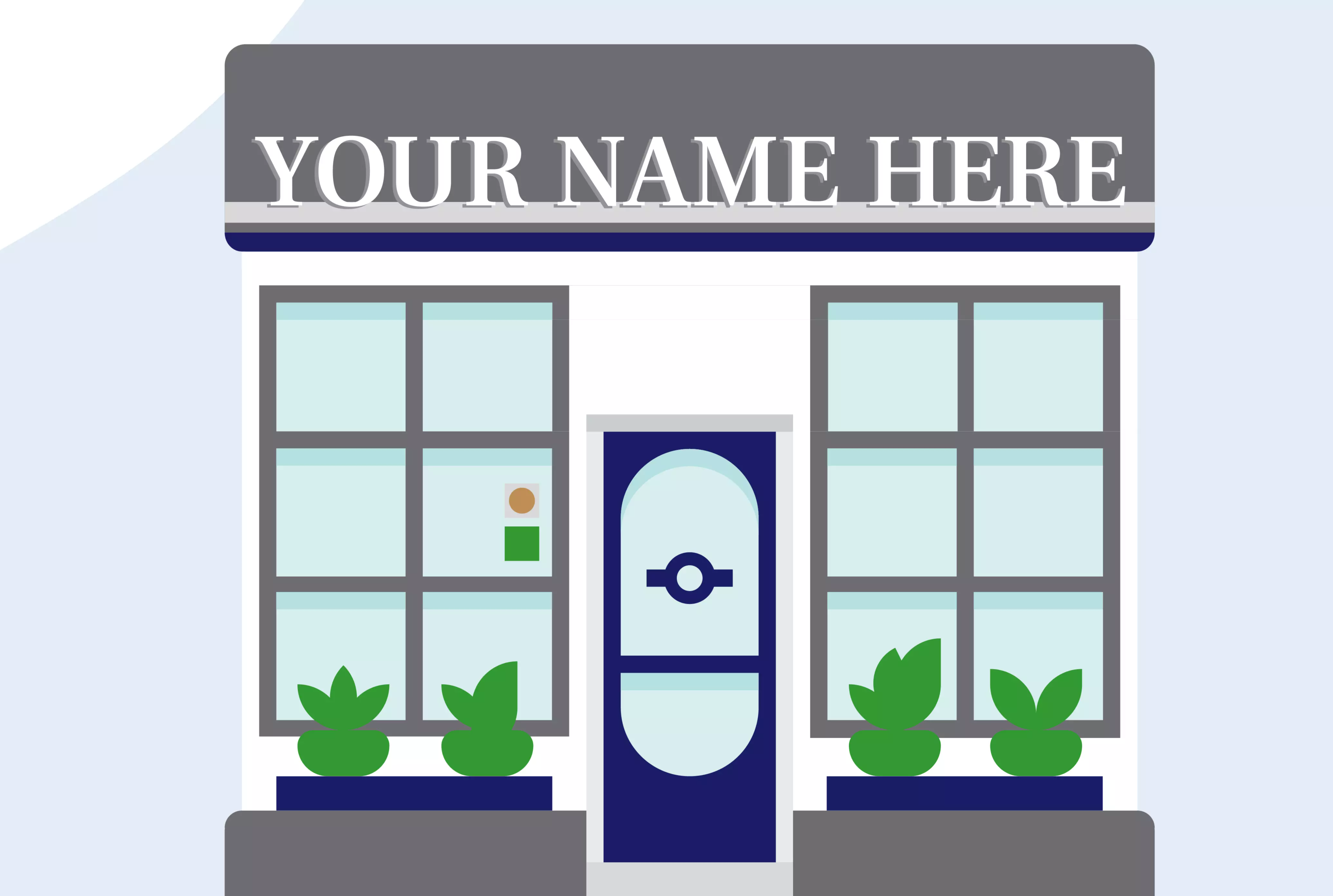 This immaculate 3-operatory general practice is a terrific value. Everything’s in place so you can be immediately productive: equipment, digital x-ray and patient files, upscale office décor, staff, and patients! Add your skills and a pinch of entrepreneurship to build on this successful boutique practice just outside Chicago. 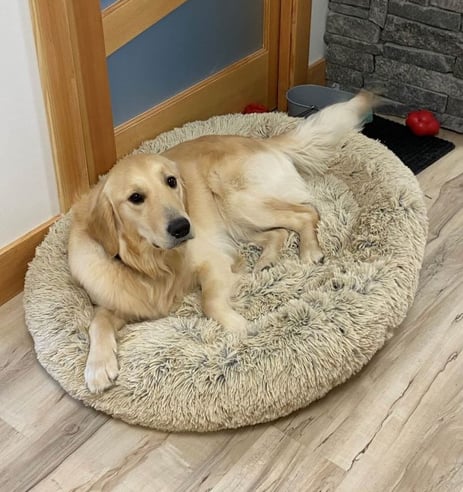 Are you looking for a first associateship where you can get hands-on mentorship?

Do you want to work in a high-tech, innovative practice with a trained therapy dog on staff?

Join this 6-operatory practice where you will be treated as a professional from day one – with all the mentorship you need to grow your career! New grads are welcome and encouraged.